Description:
The ultimate 2D Physics War Game - War just got fun, build your army with tanks, guns, spies, flame tanks and helicopters. Then embark on missions of mass destruction and tactical rescues. Bring peace to faction island by destroying all your enemies!

Your war starts with just a single rifleman, but soon you'll be rolling into battle with tanks, flame throwers and hover crafts. Fight your way through varying missions on Faction Island, all featuring destructable environments and dynamic gameplay watch as buildings fall down crushing your enemies and rewarding you with massive combos. Expand your army with cash earned from completed missions by buying more heavy weaponry or powerful airstrikes to deliver death from above bringing battles to an indiscriminate finale.

Instructions:
Click troops to select them. Then use WASD or Cursor Keys to control the troop.

Move the mouse to the edges of the screen to scroll around and take a look at what’s ahead. 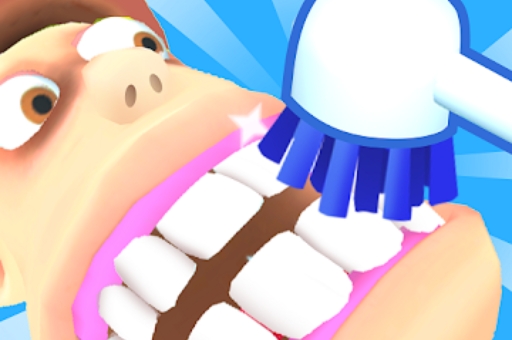 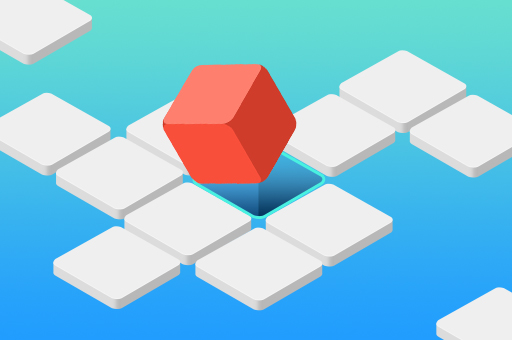 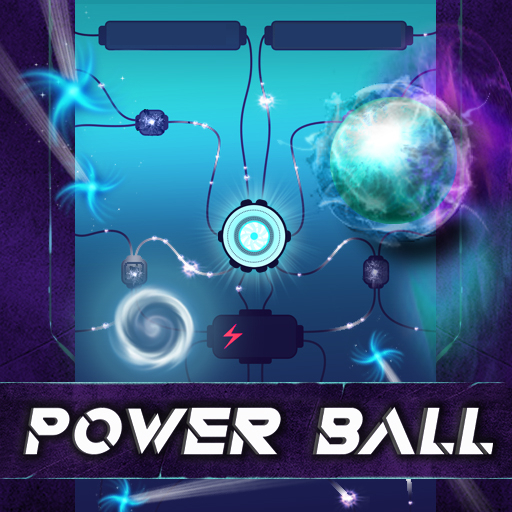 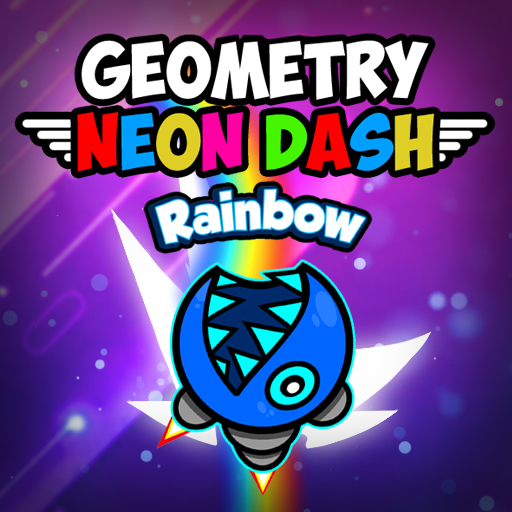 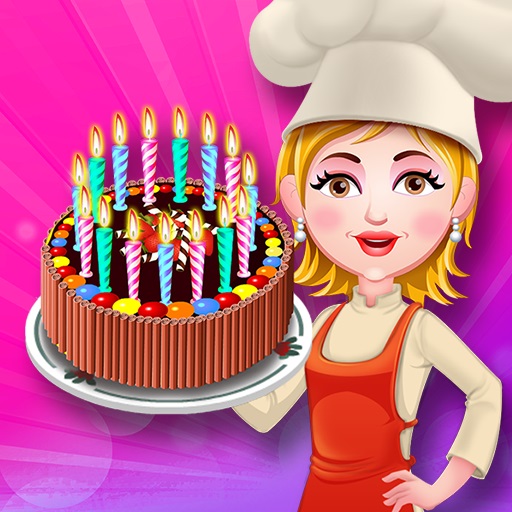 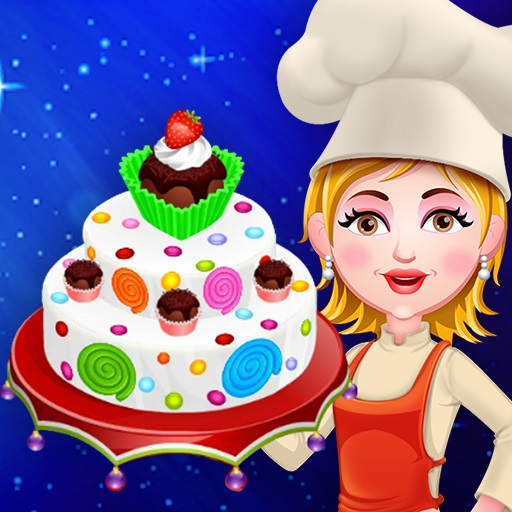 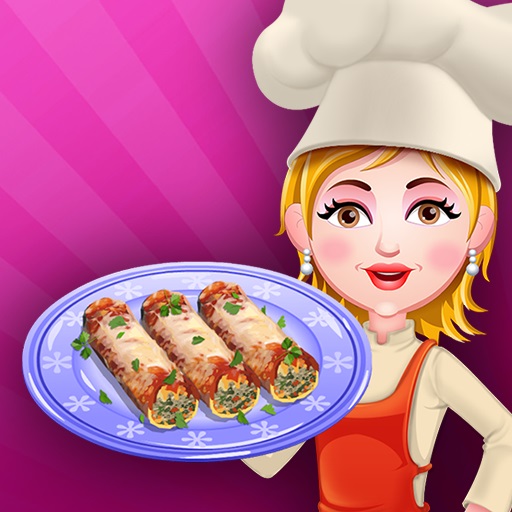 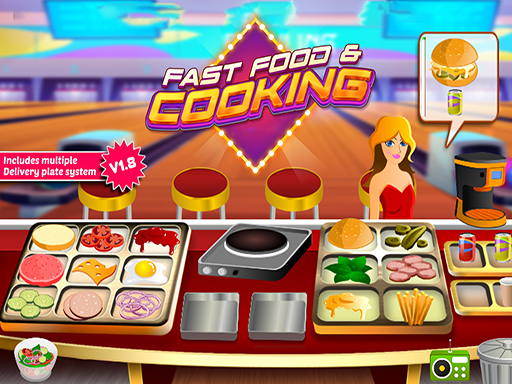 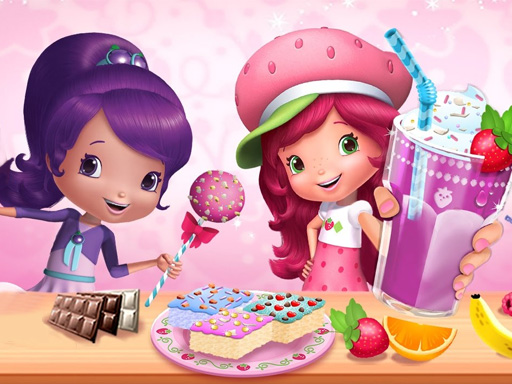 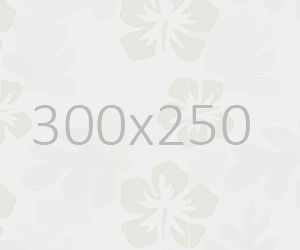 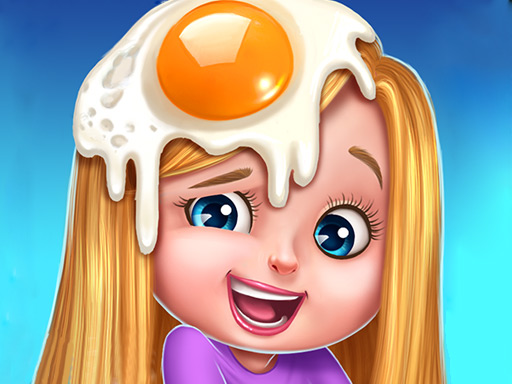 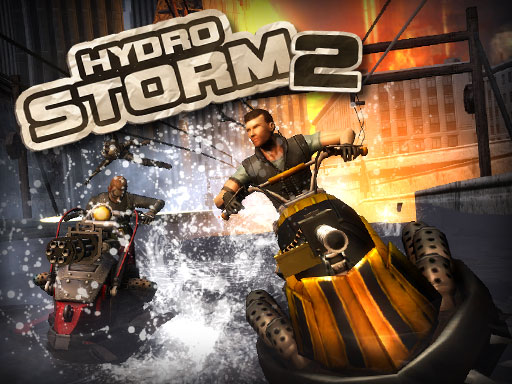 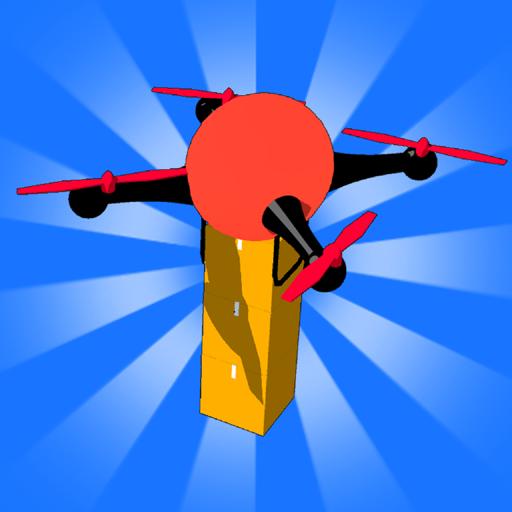 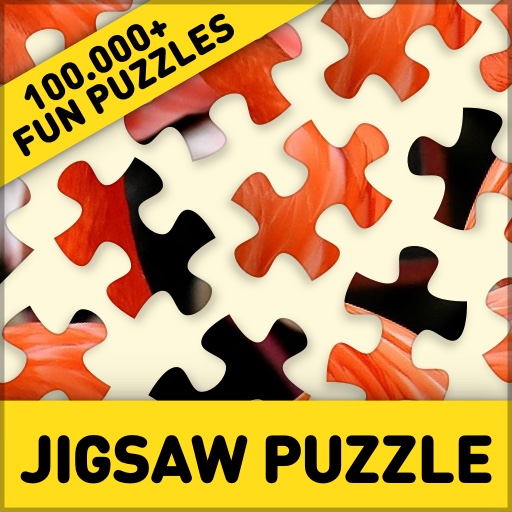 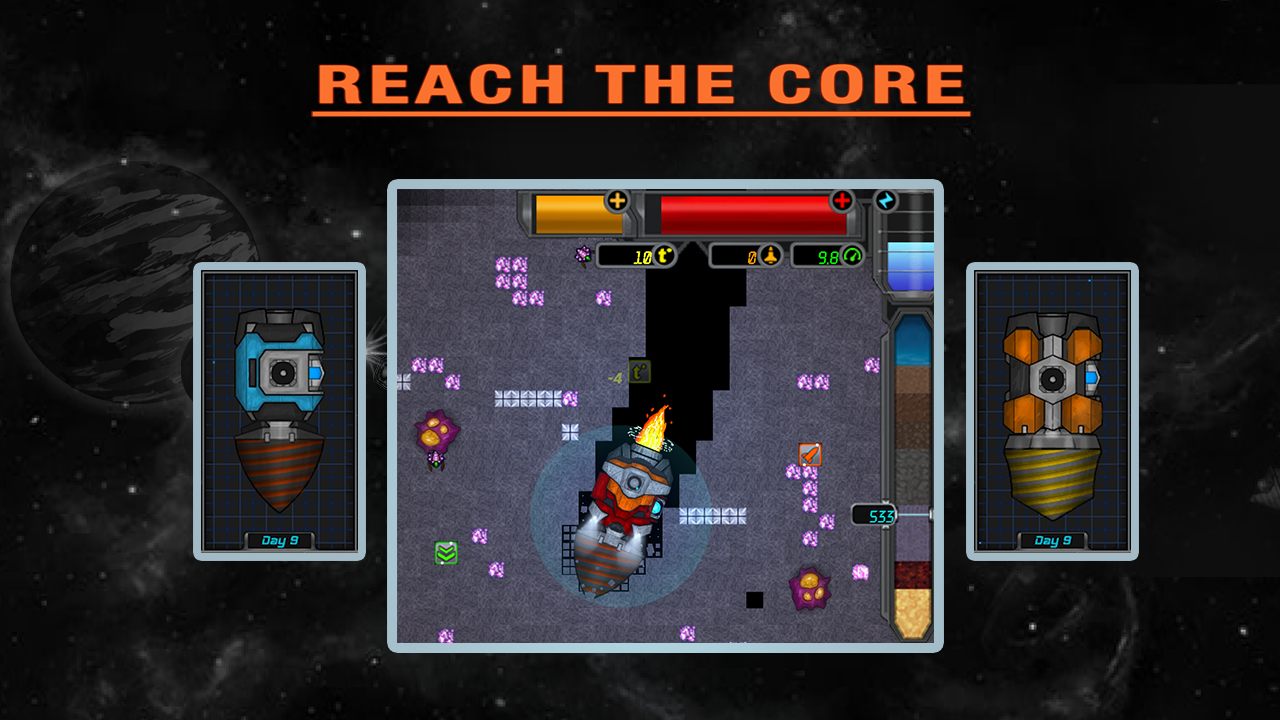 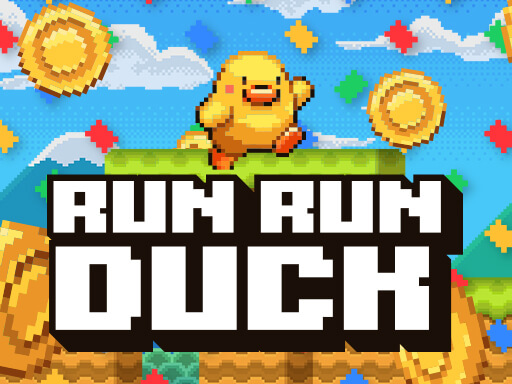 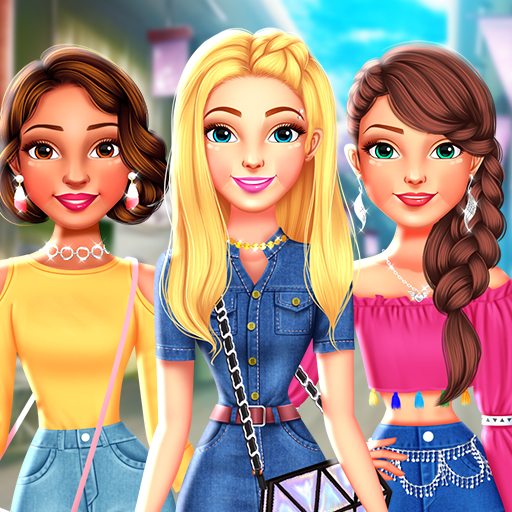 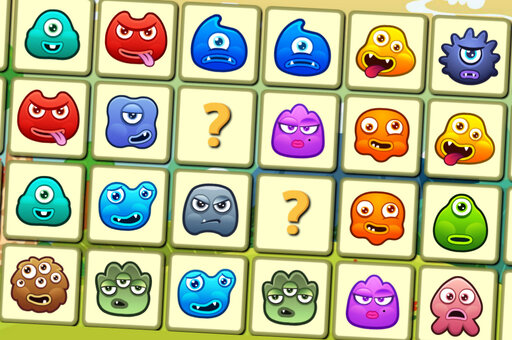 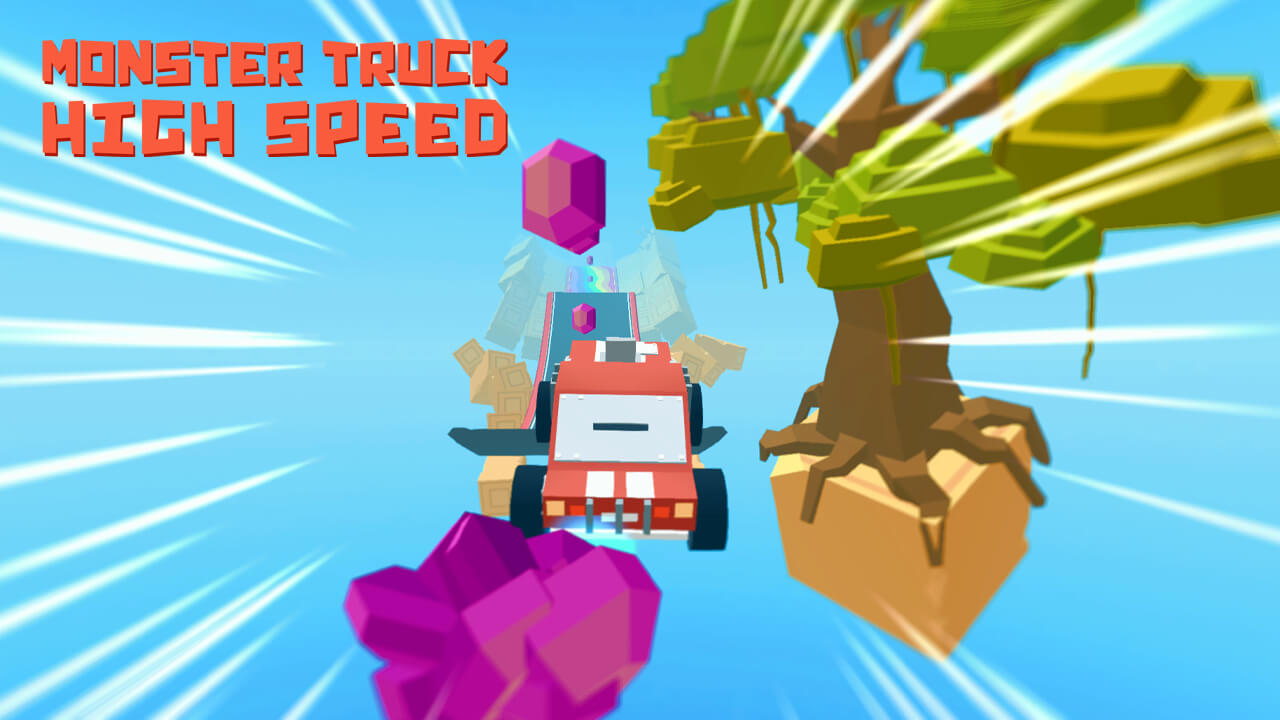 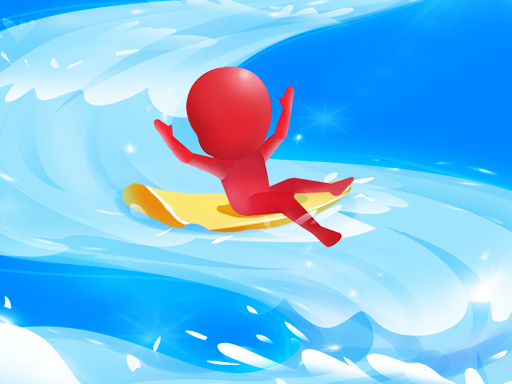 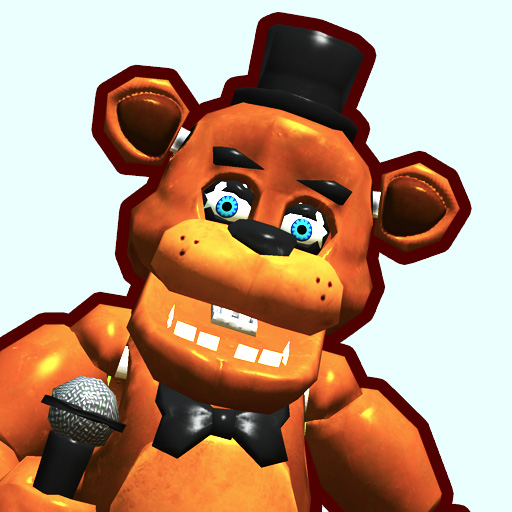 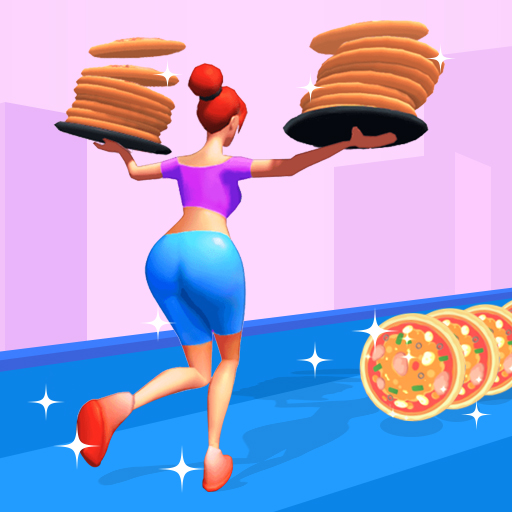 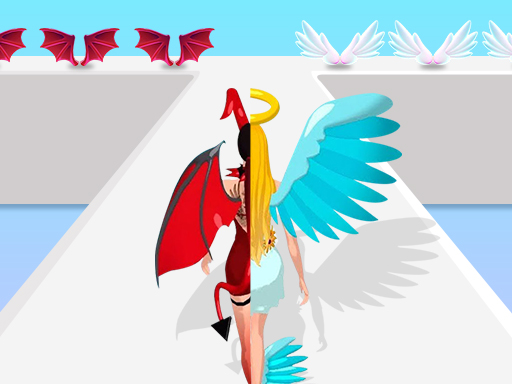 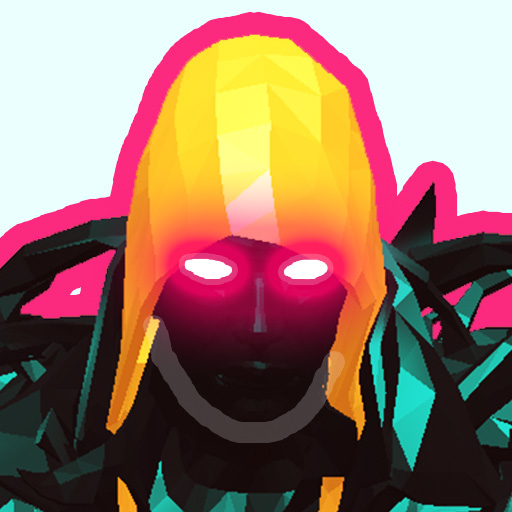 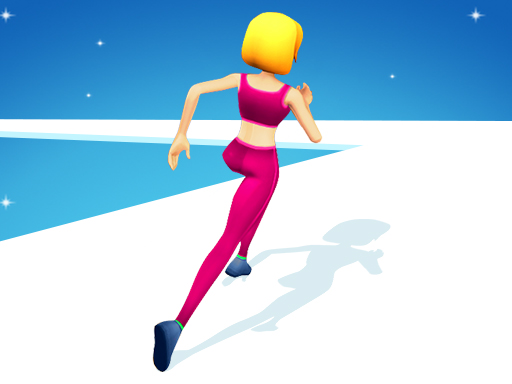 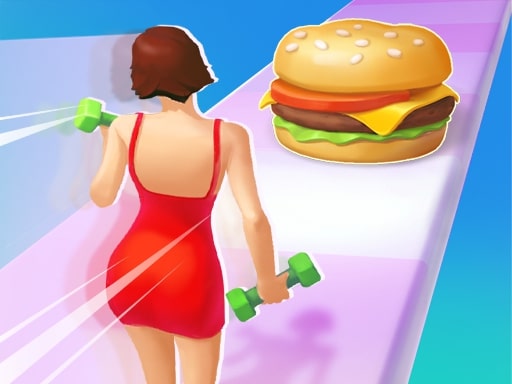 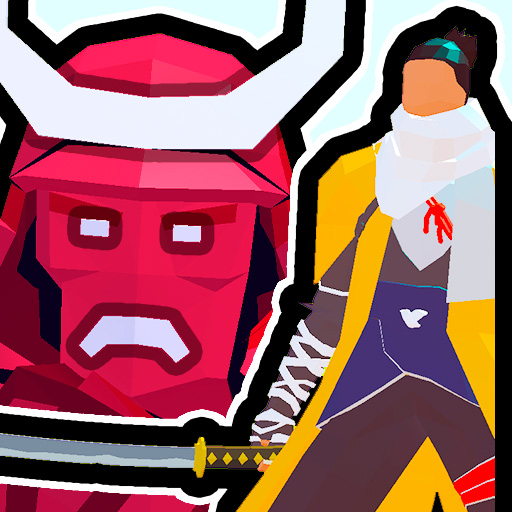 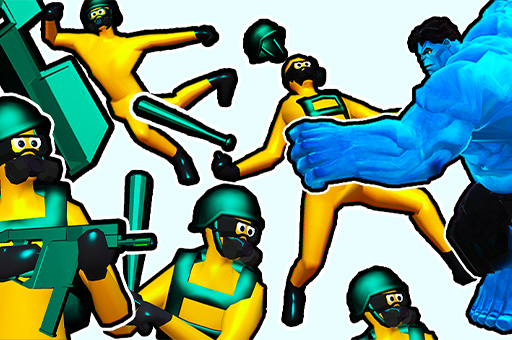